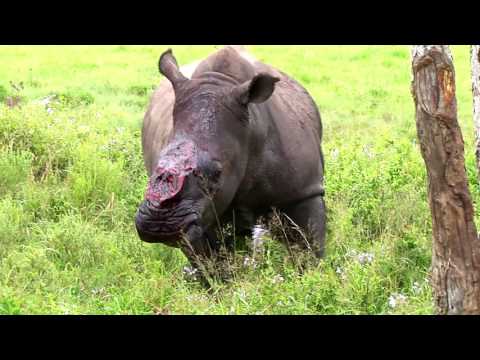 Remembering Themba with Hope in our Hearts for the Rhino species. Exactly two years ago today Themba the Rhino passed away. On the 2 March 2012 he was one of three rhino poached at Kariega Game Reserve in the Eastern Cape. He was also one of the two that made it through the night. Sadly on the 25 March Themba passed away after a hard struggle.

On the 2nd of March 2012 one cow and two bull rhino’s were poached at Kariega Game Reserve.