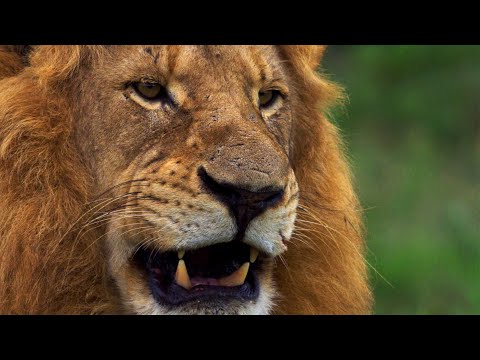 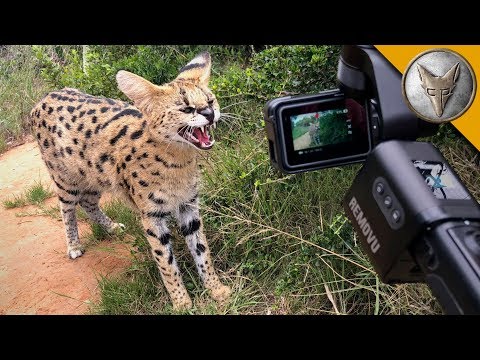 Today is World Animal Day and we wanted to celebrate with our fans by showcasing some of the lessor spotted and lessor profiled animals - maybe not all as impressive as the great African Big 5, but all just as special and beautiful nonetheless.

Aad and Yvonne van Tol visited Kariega Game Reserve to celebrate their wedding anniversary. They sent us some super pictures of their safari experience and described it as "a weekend in paradise". Thanks for sharing Aad and Yvonne, and we were glad to have had you on the reserve for this special celebration. Another month has flown by here at Kariega Game Reserve and as always, it was filled with incredible adventures! We never prepare ourselves for a ‘normal’/’planned’ day here, because literally ANYTHING can happen! Following the release of the two male servals in October last year, Kariega Game Reserve acquired two lovely female servals, Hope and Artemis, in April of this year who were recently collared and released onto the game park. We are very excited to track their movements and development and hope that their release will bring the two males, Kelpie and Killian, out into the open.

Following the release of two male servals onto Kariega Game Reserve South Africa, we were excited to have recently acquired two females – Hope and Artemis. The gorgeous young pair is settling in well at Kariega in their new boma enclosure and will be fit for release on the game park just as soon as they are big enough.

Living in the African bush is definitely something you can’t compare to anything on earth. The experiences, wildlife encounters and breath-taking views are things that one can never get...